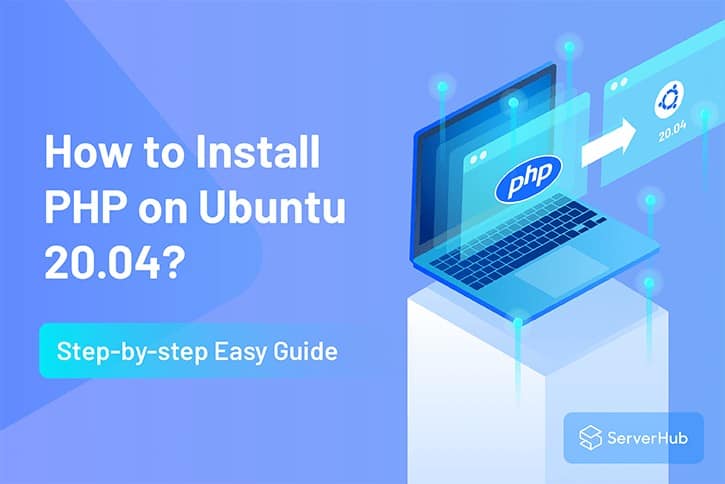 PHP is a simple, secure, flexible, and efficient open-source language. Standing for PHP Hypertext Preprocessor, it is the most used programming language worldwide. Able to integrate into HTML, PHP handles the connection between your web pages and databases. After installing Apache as a web server, and MySQL as a database system. The scripting language, PHP, will process … Read more 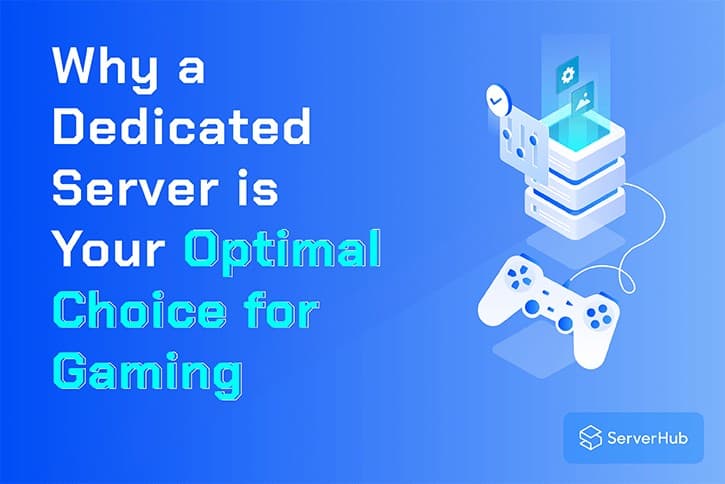 Remember your previous gaming experience, when you were a step away from a higher ranking? Let me tell you about mine. It was a usual PUBG match, and I was killing it! Suddenly, the ping is unstable, everything’s lagging, my screen is frozen! Alright, you know how it went from there. Frustration is at a … Read more 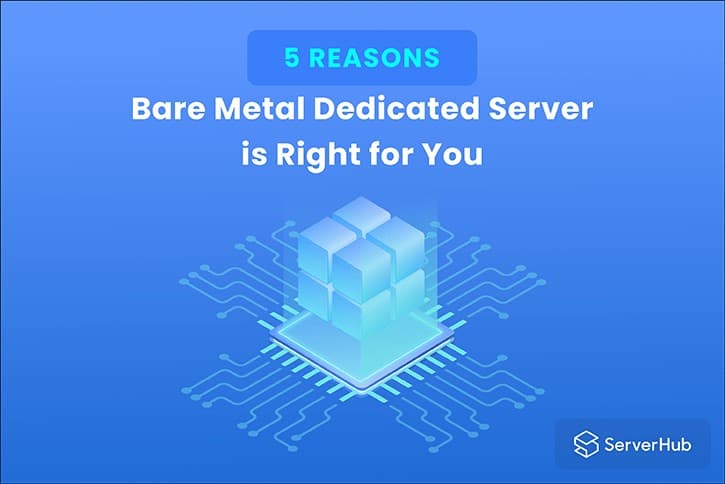 Finding the proper and best-dedicated server provider for your website can be challenging, let alone running the business itself! Yet, it is inevitable and one of the most decisive choices you need to make. After all, you don’t want that much investment of yours to go to waste, do you? What to consider for a … Read more 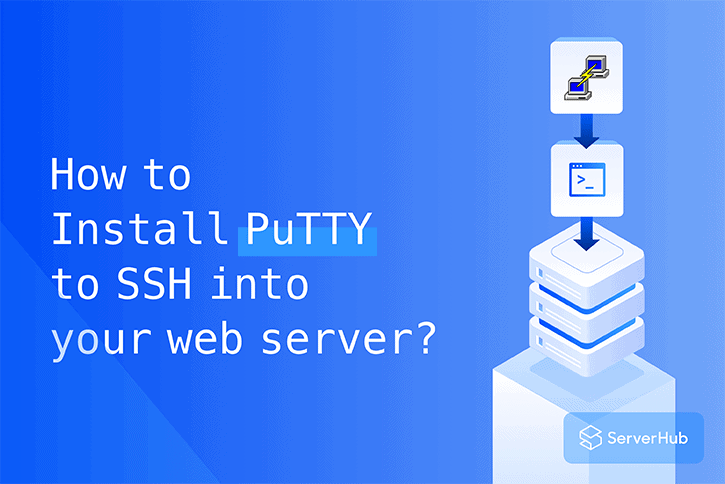 One of the most powerful tools you’ll use with your VPS Servers or Cloud Instances is SSH.

SSH, standing for Secure Shell, is a cryptographic network protocol for operating network services securely over an unsecured network.

It is amongst the critical tools outside of using IPMI to connect and manage your server directly. 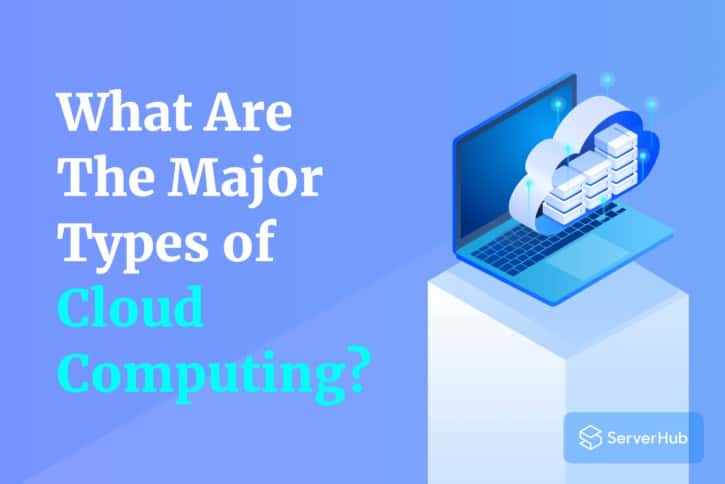 Were you constantly frustrated with how often physical backups failed as we did? We can now upload everything to the Cloud. Good riddance!

Cloud computing allows large-scale storage for databases, hosting websites, or applications. It can also be a service that hosting providers offer to companies looking to expand their business.

Additionally, cloud computing makes it easier for companies to make their business more accessible for their clients and employees. 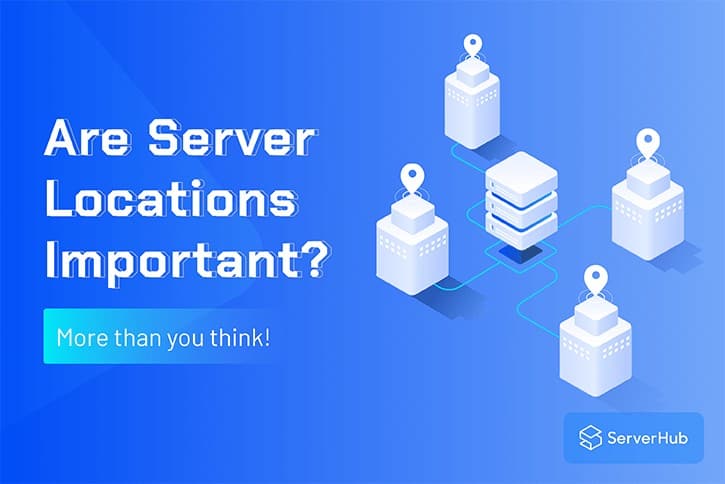 Who doesn’t want satisfaction and positive feedback at the doorstep of their business, right?! If you’re, too! Then your site structure and services must play a huge role. Do not settle for less than the perfect fit, and strive for the top services to cater to your business needs. As an owner, you must know … Read more 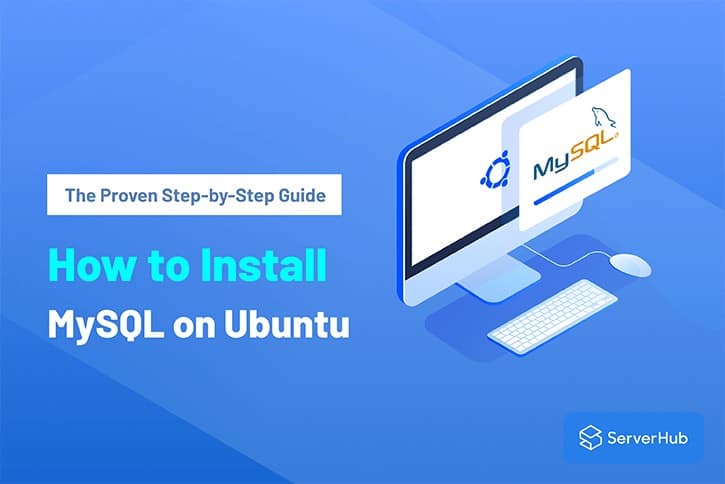 We all know by now that MySQL stands out as a competent database for TOO MANY projects! Regardless of your business size, MySQL can deliver unmatched performance at the lowest prices. Consequently, it is the most popular open-source database globally, a more reason for learning how to install MySQL. Additionally, it is commonly installed as part of … Read more 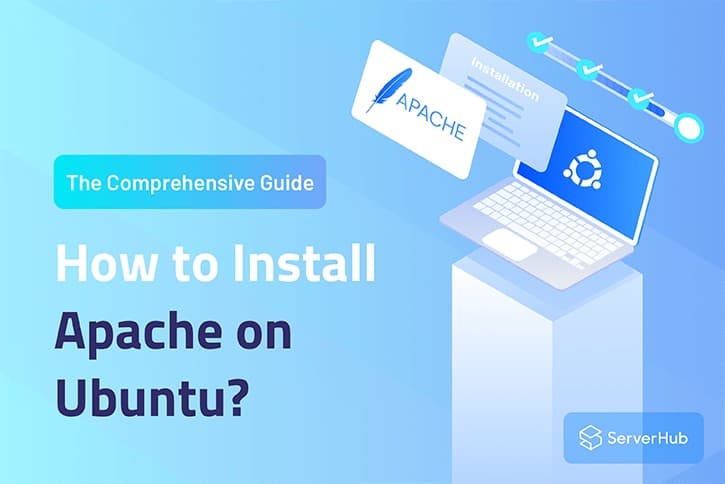 According to the Apache software foundation that was established in 1999 based on individual donations and corporate sponsors, Apache is open-source software that runs on 67% of the world’s web servers.

Able to meet the needs of many with reliable security and incredible speed, Apache became the most extensively used web server around the world.

Additionally, Apache is used by the majority of WordPress hosting providers to freely turn computers into HTTP servers so people can request them as websites over the internet. 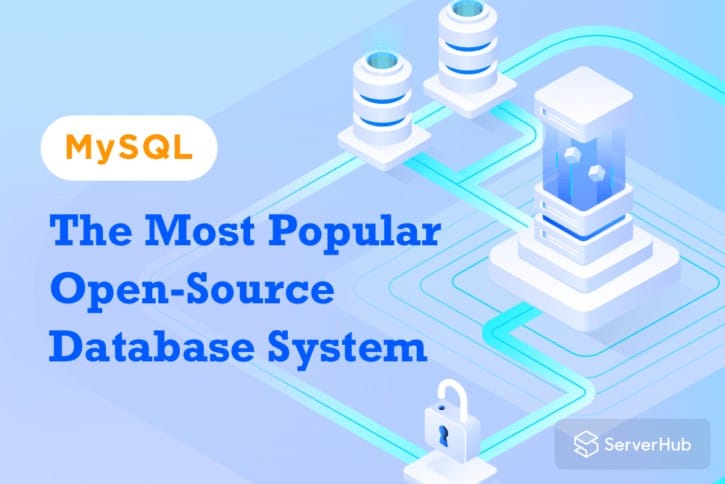 No matter how big or small your organization might be, it still needs that data collection in a database, to ensure smooth access, retrieval, and business data management.

Let’s have a closer look at the history & origins for the most popular open-source database system worldwide, MySQL. 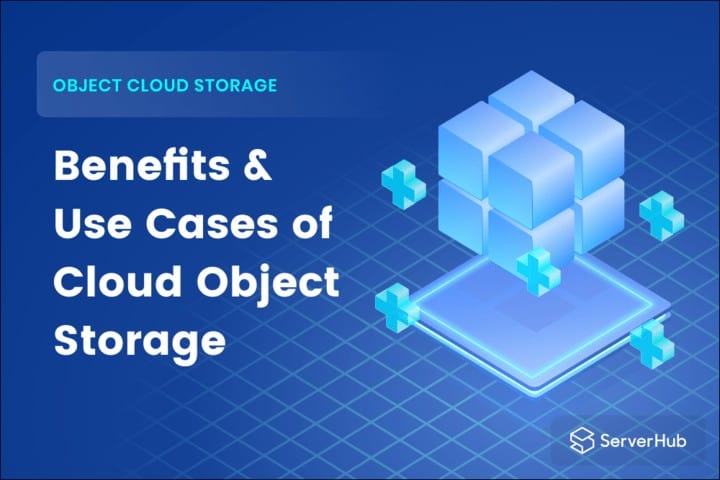 Object Storage is unique method of data management used mostly for Big Data. It is one of the most heavily relied on methods of storage in the Cloud Virtual Private Server (VPS) sector. Cloud Object Storage is mostly used by start-ups and corporations aiming to scale their businesses through time or by huge conglomerates with … Read more